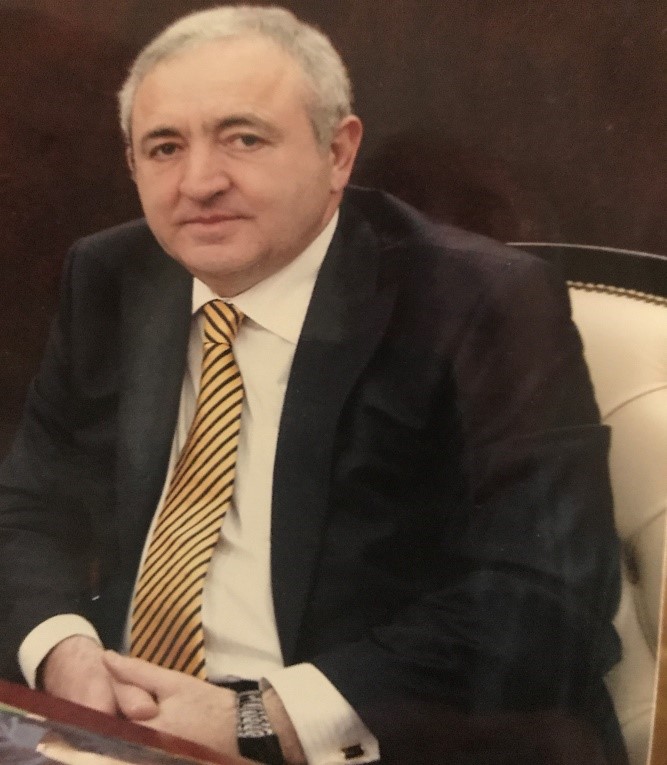 Hajiyev Asaf Haji oglu was born on May 29, 1951 in the city of Ganja. In 1968, he graduated from secondary school No. 4 in Ganja and was admitted to the Faculty of Mechanics and Mathematics of Lomonosov Moscow State University where he graduated in 1973.

He obtained his Candidate of Science degree (Physics and Mathematics) in 1979, degree of Doctor of Sciences in 1993 and the title of Professor in 2003. He was elected a Corresponding Member of ANAS in 2001 and a Full Member in 2014.

A. Hajiyev started his professional life at the Institute of Cybernetics in 1979 and has been a Head of Laboratory there since 2003. In 1980, he was awarded the Lenin Komsomol Prize of Azerbaijan in the field of Science and Technology. From 2001 to 2015 he was headed the Department of Probability Theory and Mathematical Statistics of Baku State University.

A. Hajiyev is a well-known specialist in probability theory and mathematical statistics. He created a new control theory for complex-structured queueing systems. Some of the results of this theory are called the paradox of probability theory and included in the book Paradoxes in Probability Theory and Mathematical Statistics by G. Szekely. He proposed a new universal approach for statistical analysis of large arrays of growing data. The proposed approach is still relevant in practical issues where statistical analysis faces certain difficulties.

He is First Deputy Editor-in-Chief of Management Science and Engineering Management, a member of the editorial board of Applied and Computational Mathematics, Intern. Journal of Sustainable Agricultural Management and Informatics and other journals. A. Hajiyev edited numerous articles on probability theory, applied mechanics and computer statistics published at Lincoln University, USA, and 10 books published by Springer.

A. Hajiyev is a member of the Bernoulli Society for Mathematical Statistics and Probability Theory since 1989, International Statistical Institute since 2004, World Academy of Sciences since 2005, Mongolian National Academy of Sciences since 2008, Academy of Sciences of Moldova since 2014, an Honorary Professor of Chengdu University in China and a founder and member of the International Advisory Board since 2011. He was invited to give lectures and conduct research at: Berkeley, G. Washington, Lincoln in the US, at Humboldt, Munich, Fern in Germany, at Stockholm, Chalmers, the Royal Institute of Technology in Sweden and other international research centers. In 2005-2011 he worked as a Senior Associate at the Abdus Salam International Centre for Theoretical Physics.

A. Hajiyev is the author of more than 150 scientific works, 2 monographs. 4 Doctors of Sciences and 8 Doctors of Philosophy defended their theses with him as their advisor. In 1996-2015, he was a member of the Milli Majlis of the Republic of Azerbaijan. In 2006-2008 and 2011-2013, he was elected Vice President of the Parliamentary Assembly of the Black Sea Economic Cooperation, and in 2015 he was elected Secretary General (until 2025).

The editorial board of the journal congratulates the outstanding scientist, Doctor of Mathematics, Academician A.H. Hajiyev on his milestone birthday and wishes him good health and new scientific achievements! 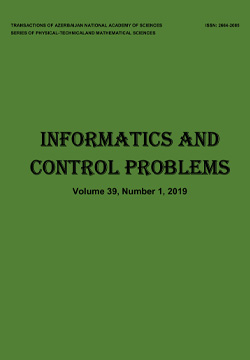